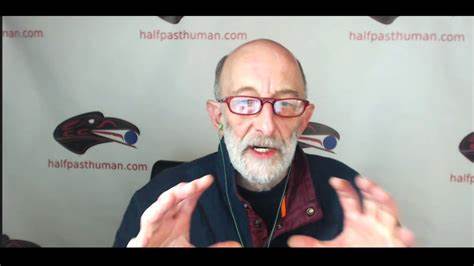 Since June 2001 when the work projected a major ‘tipping point’, that is a ‘life-changing event’ with aspects of ‘military and accident’ that would forever change the way we live to occur inside 90 days, the web bot project has continued to give archetype descriptors of future events such as the anthrax attack in Washington, the crash of American 587, the Columbia disaster, the Northeast Power outage, the Banda Aceh earthquake and most recently the flooding of the Red River. As a continuing project, reports are offered from the extracted archetype information at his web site, www.halfpasthuman.com