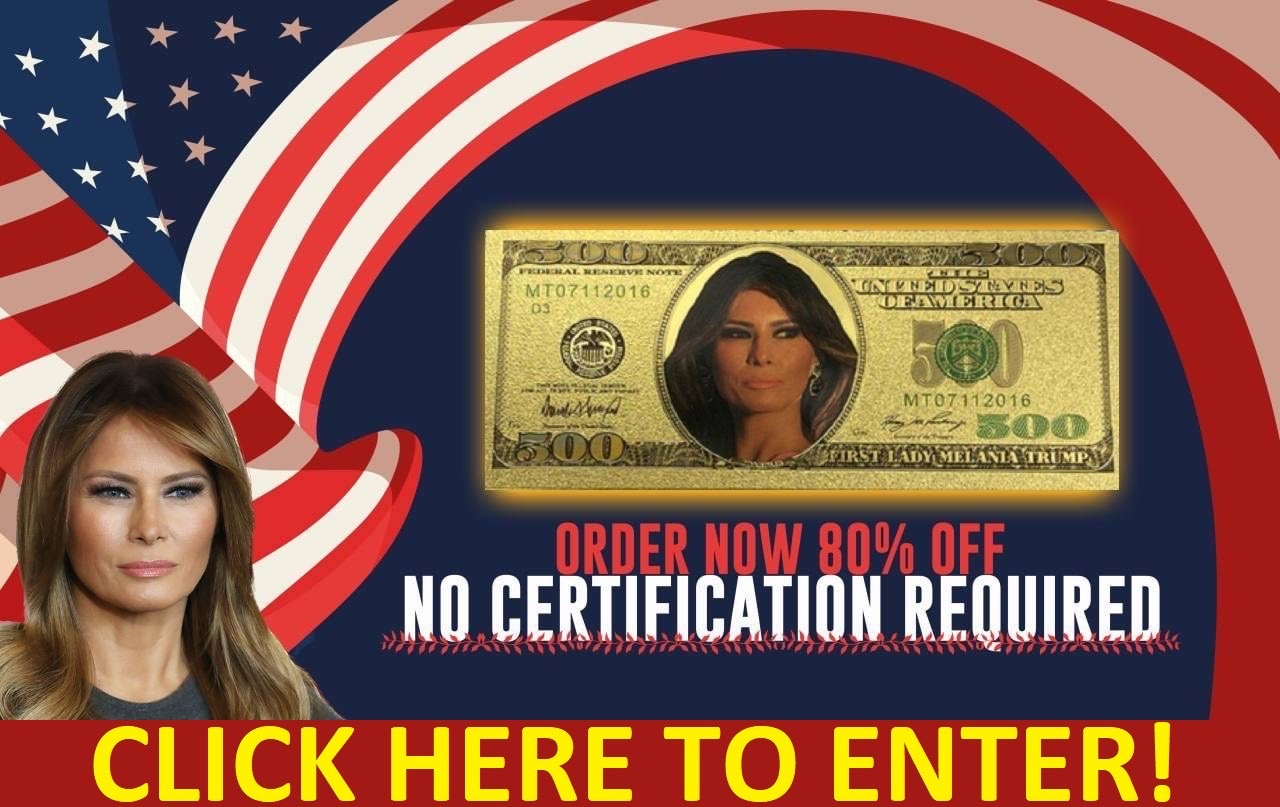 I sat down with Clif High to discuss the current situation that humanity finds itself in and where it will lead us in the future. HANG ON TIGHT!

Clif High has a patent on computer-assisted reading technology which allows reading from computer screens at up to 2000 words per minute. Reaching into other areas of hidden potential within language use by humans, he has been developing a system of software internet agents (like search engines use) and other proprietary processing methods to predict future events. The software project, begun in 1997, captures near-real-time changes in language patterns within internet discussions. Then, employing radical linguistic techniques of his own devising, he develops a model which anticipates future events with some seeming accuracy. The processing has, at its core, a method of assigning emotional values to complex content and time carry-values to predict changes in future behavior based on how people are using language now.