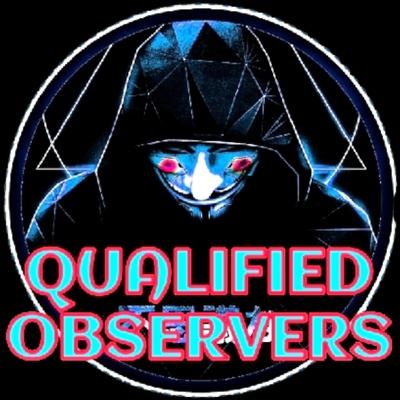 My basic stance is the things we call supernatural, are just thing’s science can’t explain yet. What we experience as reality might be some kind of digital construct the P2 Freemasons are the ones that control the Vatican, and the Mafia’s, after meeting with them I experienced some supernatural events with Leo Zagami and Vinchinzo Mazara . Vincenzo was a cavalier of the tutonic knights,the highest ranking individual Zagami knows. There god is the black sun and they worship little round beings with wings.

Subjectively I found myself transported to a white cloud in front of a black mass that I could only describe as anti- life. It was like reality vanished. I experienced this a few times in my life. Mazara was dumbfounded that I even survived the event. Other individuals from the BIS ,said they have had the same experience. P2 Freemasons invited me to go meet some extraterrestrials, but I had a feeling of impending doom and decided not to go. I have had contact with some plasma based extraterrestrials before. P2 and P3 masons believe there is going to be a cataclysmic event here on earth in the future.

I met a Chinese man who said he was involved in a project that was taraforming Mars, and another man who said he was from the Pleadies star cluster. I also met a relative of admiral Byrd who said Byrd was transported to a different reality while exploring the south pole, where he said the craft can move from pole to pole in minute’s. The government also made deals with extraterrestrials for super advanced technology.( the video’s at the end are the ” QUALIFIED OBSERVERS “)