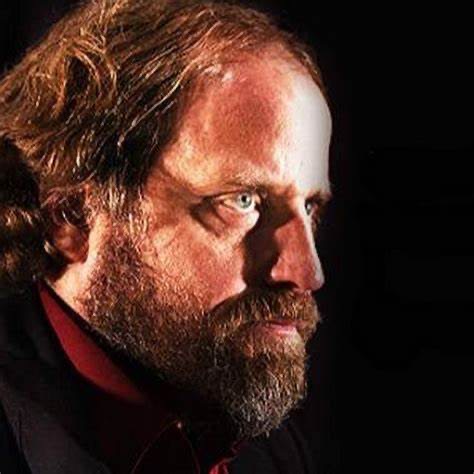 The collapse of U.S. rule in Afghanistan is the start of a major new offensive against the Khazarian Mafia, Pentagon sources say.  The story being told to the public is that the U.S. military is withdrawing from Afghanistan and the Middle East in order to concentrate on China.

However, Pentagon sources say the troops are actually being redeployed to the U.S. and Europe in order to deal with fifth columnists who took over civilian governments in the G7.  In other words, the long-awaited 2021 autumn offensive has begun.

Take a look at the picture of the jet taking off from Kabul Airport below.  It has the opposite of 9.11 or 11.09 written on it to make it clear to the world the U.S. neocon policy of invading the Middle East using 911 as an excuse has been reversed.

If you look at videos of the plane taking off you can also notice that no jet exhaust is blowing people over as would happen with a real jet.  In other words, the entire airplane departure seems to have been staged to let the world know things have changed.

Another sign the events in Afghanistan were not orchestrated by the fake U.S. Joe Biden regime is the fact their so-called defense secretary was forced to order civilian planes to evacuate drug dealers from Kabul airport after the U.S. military refused.  https://mobile.twitter.com/SecDef/status/1429433762367131658

This appearance of U.S. trained and equipped Taliban Special Forces patrolling Kabul is a sign…