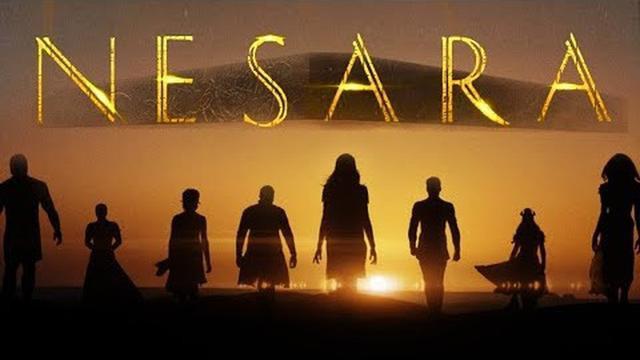 IITM: We are talking about a major paradigm shift here… remember, that evil itself is supported by the old financial system which is based on ‘scarcity’.  The new system will be based on ‘abundance’… and know that when people are supported, the general motive to do things only for the money, ceases to exist.  So you need not be afraid that a new abundant financial system will mean more money for the baddies.

In fact it is said via intel from Michele Fielding, that those countries who are engaged in harm against others, won’t even be connected to the new Quantum Financial System.

Under the QFS all transactions are monitored in real-time with artificial intelligence… soooo ask yourself… where is there room for the baddies to hide under this system?

Sure, there are privacy issues… but ask yourself…  how can you have dark and light at the same time? If you want a system of light and love, then all is available to be seen, noted, counted etc.  This doesn’t mean that everyone knows everything about everyone, but it means that a financial system of light, will inherently know all the transactions… and no, this information isn’t used for control, it’s used to maximize freedom.  Face it, privacy doesn’t mean freedom.

As far as a timeline goes for NESARA, we must get through the arrests and tribunal processes first, so we’d be looking at end of 2023 at the earliest, and as we know timelines change and anything can happen, but there is a linear progression of events which must occur BEFORE NESARA.