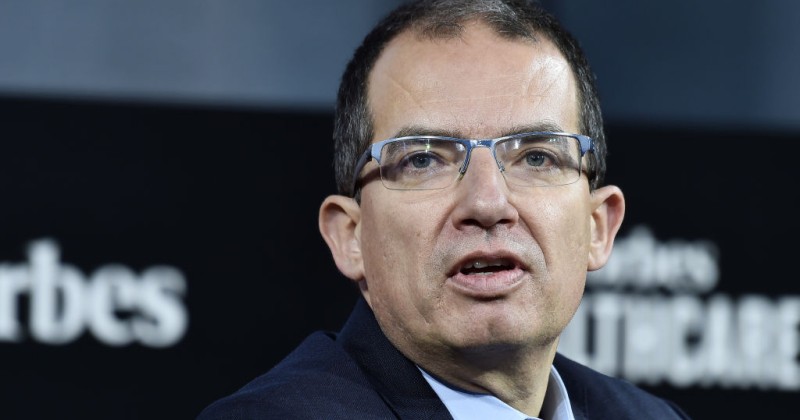 The CEO of pharmaceutical giant Moderna says that even younger people will have to get vaccine booster shots at least once every three years, meaning that a two-tier society which punishes the unvaccinated could remain in place indefinitely. According to Stephane Bancel, the pandemic will continue for at least another year, at which point there will be enough vaccine doses “so that everyone on this Earth can be vaccinated.”

This includes jabs for infants and booster shots for those who require them.

“Those who don’t get vaccinated will immunize themselves naturally because the Delta variant is so contagious,” said Bancel, although he went on to assert that such people would still get ill.

“You can either get vaccinated and have a good winter. Or you don’t do it and risk getting sick and possibly even ending up in hospital,” said the Moderna CEO.

Bancel says life will return to normal “in a year,” but that this will be dependent on people continuing to receive regular COVID-19 booster jabs.

The CEO said older and vulnerable people would “undoubtedly” need refresher shots at least once a year, while even younger people who face an infinitesimal chance of dying from the virus will need booster shots every three years.

Israel has already signaled that vaccine passports will incorporate mandatory proof of an individual having received booster shots.

This means that those hoping to ride out the pandemic while remaining unvaccinated, with all freedoms returned next year, may actually face a permanent bio-security police state which keeps them under de facto lockdown forever.

Those who for whatever reason refuse to take their booster jabs will also face discrimination when it comes to travel and basic lifestyle activities in many countries.

Despite Bancel’s insistence that the entire planet will have been offered a vaccine within a year, according to Amnesty International, “Moderna has not yet delivered a single vaccine dose to a low-income country.”