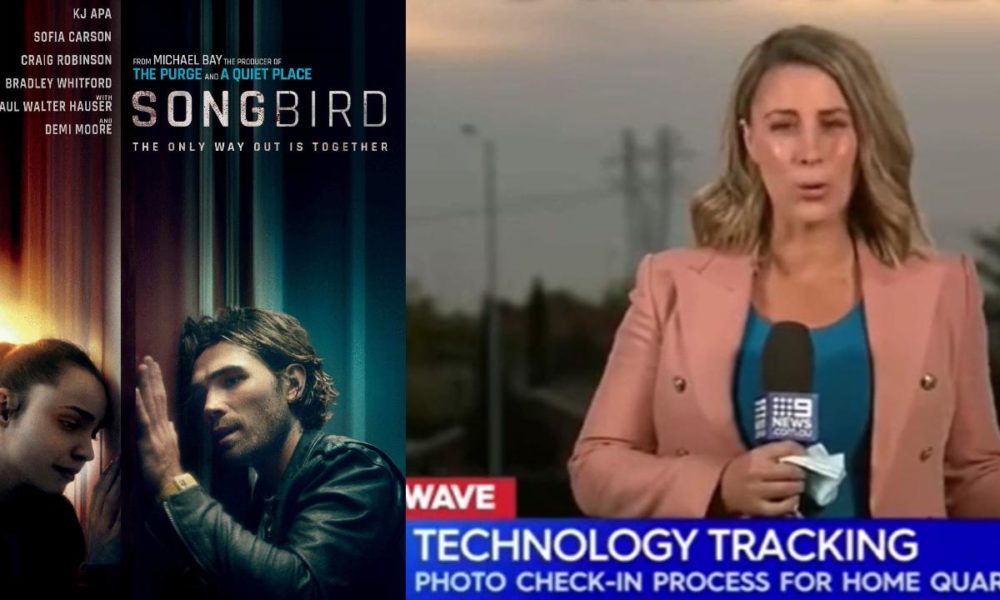 If you have not seen the film that was released in 2020 titled Songbird, you really should take the time to see what those in positions of power have planned for humanity via this plandemic and become resolute to resist and even attack that system that is seeking to enslave and murder us. However, while that is a fictional movie, the reality is beginning to take place in Melbourne, Australia where a news reporter pushes a government instituted app, in which they need volunteers to test it by taking a selfie within 5 minutes of a message so they can verify the person on the other end and track their geo-position in real time… and the reporter says this without any disgust and with a straight face!

The government is asking people in Melbourne to take part in an App Pilot Program where they will get random phone calls and they have to answer within 5 MINUTES and send a selfie to the app for the app to geo track and confirm the person.

The question is, who in the world would sign up for this? Probably the idiots that have already taken the deadly shot.