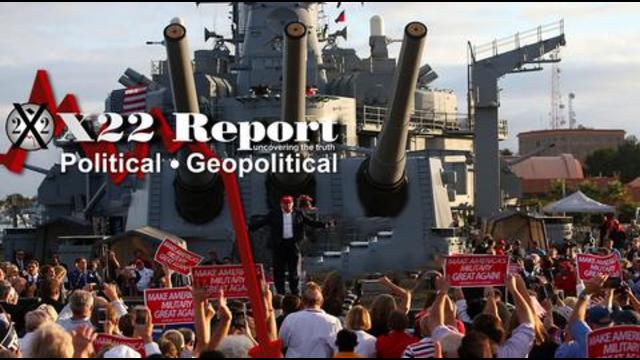 Trump and the patriots setup during his 4 years, everything was put into place and carefully executed. The [DS]/fake news/big tech believed they had the upperhand,

Trump and the patriots knew they would take the bait. During and after Trumps presidency his mission was to bring the people together and wake up the rest.

The key is MI, Military, No such agency, the stone is the people, this is what is needed to keep the country together it is called the keystone. Unity is strength.