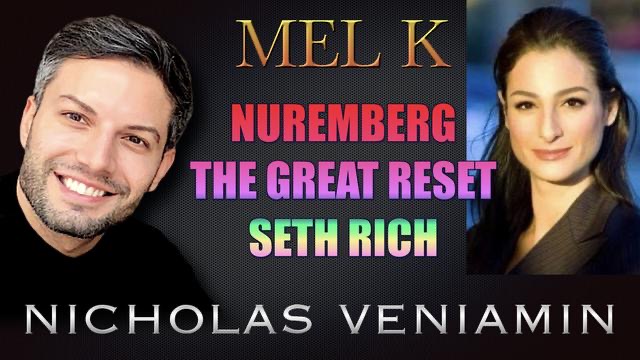 As California’s forests are going up in flames, you might wonder whether the bureaucrats of California actually care about children at all. If they did, they wouldn’t be forcing dangerous, deadly vaccinations onto the children of the state, in total violation of the Nuremberg Code that was created to halt the Nazi practice of using human beings for cruel medical experiments.

Concerns are mounting among scientists that the recent implementation of SB277 making vaccinations mandatory law in California for men, women and children is a chilling step towards universal compulsory vaccination.

Coupled with the fact governments and multi-national pharmaceutical companies are being prosecuted and convicted over poorly-tested and administered vaccines, suggests a crisis is coming.