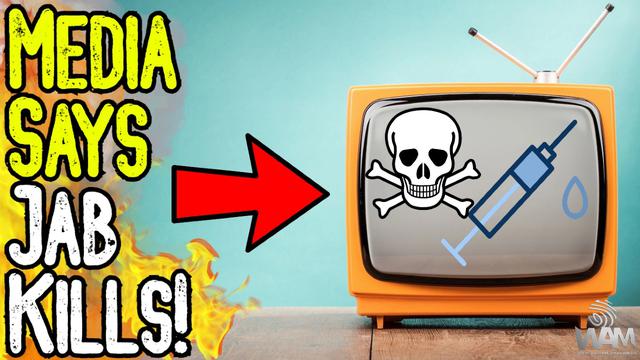 Josh Sigurdson reports on the not so shocking news that the “vaccine” is killing FAR more people than the so-called illness they call “covid.” What is however shocking is that the media is openly admitting it!
In a recent ABC news report, the mainstream channel was forced to admit that far more people are dying who are jabbed than unjabbed from so-called “covid.” They claim they expect far more people to continue to die as people get the 4th shot.
Meanwhile, the media is STILL telling people to go get more shots and they’re acting as though this die off is just part of saving lives. This is blatant Orwellian doublethink and it should concern absolutely EVERYONE.
In this video, we break this down alongside the news of Bill Gates “testing positive.”