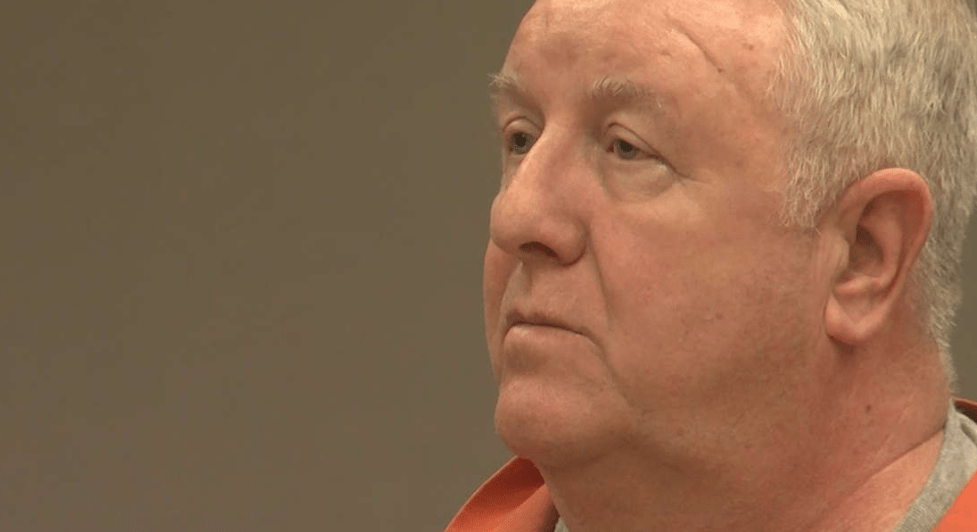 The man accused of driving his Jeep into a Bessemer City restaurant, killing his daughter and daughter-in-law in May 2018, will be sentenced on Tuesday.

Earlier this year, Roger Self took a plea deal in the 2018 crash in Bessemer City. He pleaded guilty on two second-degree murder charges.

Self was at the Surf and Turf Lodge on North 14th Street with his family for dinner after church when he walked outside, got in his SUV, and plowed the Jeep into the restaurant where his family was sitting.

Roger Self’s daughter Katelyn Self and daughter-in-law Amanda Self were killed in the incident.

“I didn’t mean to hurt them,” Roger Self said in court after accepting the guilty pleas. He said he was troubled by mental health issues at the time.

Self’s son, Josh Self, was the first to testify against him on Tuesday. He said his sister asked why their dad left the table before he drove into the restaurant.

Josh also said that his dad seemed depressed and “didn’t seem to find any joy in life” in the weeks prior to the killings.

His attorney said he had mental health issues that clouded his judgement.

Self faces anywhere from 12 to 70 years in prison.