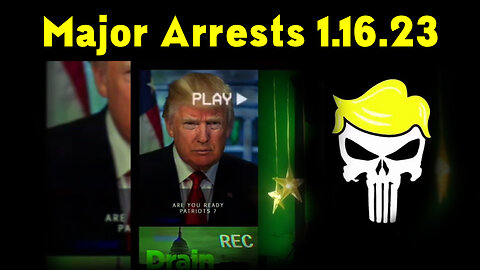 Barron William Trump was born on March 20, 2006 in the Manhattan borough of New York City. He is the son of the 45th President of the United States Donald Trump and his third wife Melania Trump, a former fashion model. He has 4 older half-siblings: Donald Trump Jr., Ivanka Trump, Eric Trump & Tiffany Trump. He was raised in New York City at Trump Tower on Fifth Avenue and attended Columbia Grammar & Preparatory School.