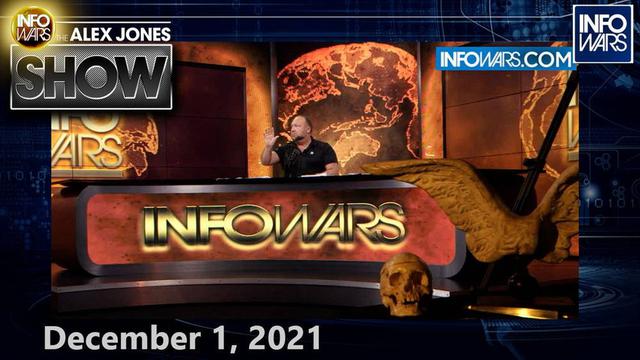 Watch & share this BOMBSHELL broadcast of The Alex Jones Show that breaks down newly released Pfizer documents saying THOUSANDS of people were killed by the jab in the first month!

There can no longer be any doubt! A criminal consortium of mega-corporations have launched a planetary depopulation operation under the guise of COVID-19!