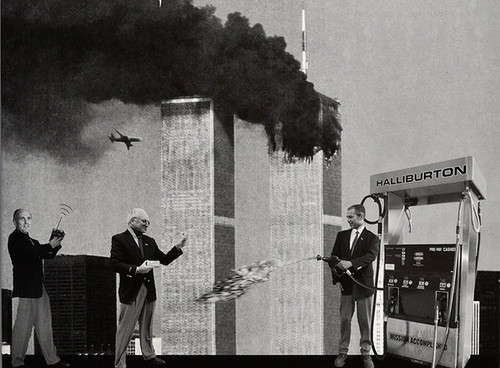 Jim Fetzer is a Professor of Philosophy at the University of Minnesota, Duluth, and has published extensively in the philosophy of science. Jim has edited three books on the death of JFK which include Assassination Science, Murder in Dealey Plaza, and The Great Zapruder Film Hoax. He also maintains a website devoted to this and related subjects at www.assassinationscience.com. In addition, Jim has appeared on more than 250 radio and talk shows discussing the death of JFK.

The 9-11 attacks were an “inside job” orchestrated by factions within the United States, according to three guests who shared their theories and evidence. Prof. James Fetzer, an expert on the JFK assassination and one of the founding members of Scholars for 9/11 Truth, cited numerous factors which he believes indicate the government’s official explanation is riddled with falsities.In the case of the WTC towers,the melting point of steel and the quick rate of the buildings’ collapse could only be explained by a planned demolition, he said, adding that there were security anomalies reported at the WTC in the two weeks leading up to the attack.