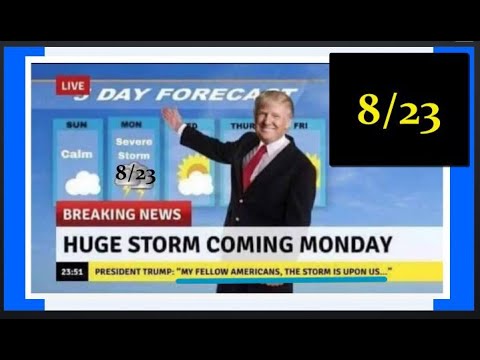 Now as we come up to the 25th Anniversary of bin Laden’s declaration and the Chaos in Afghanistan with the Taliban back in control the question that must be asked is: Are we prepared for another ’9/11′ style massive attack on American soil?