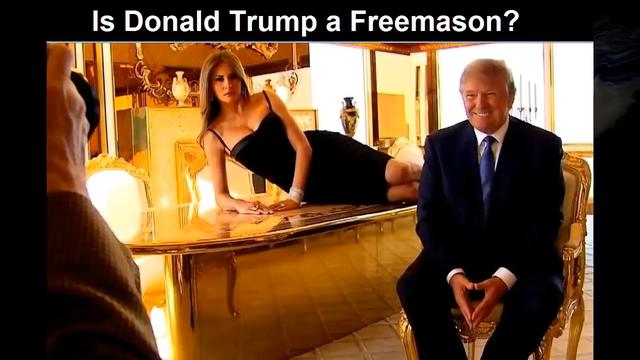 I just recently was made aware of a video documentary that was produced by Nathan Leal of Watchman’s Cry titled: Is Trump a Freemason? Trump Tower 666 – Temple of Baal.

I don’t know Nathan, but I have watched his video that he produced back in February of 2017, just shortly after Trump became President, and the evidence he presents that Trump is, in fact, a Freemason, and that Trump Tower in New York City is patterned after a Freemason Temple, is very compelling.