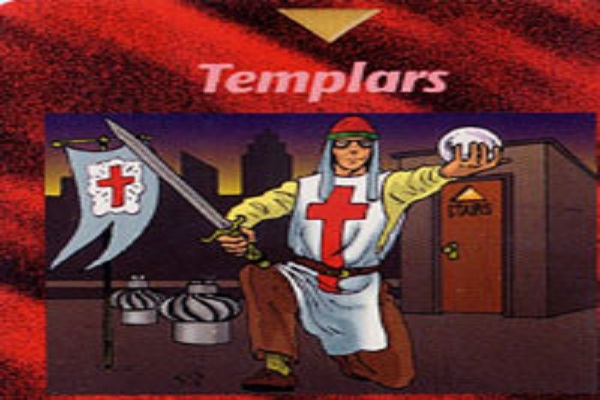 Illuminati Card Bombshells! Super Nova & Blue Kachina in the Cards! Everything Is A Lie via Leak Project

Predictions from the Illuminati Cards. Haven’t discussed these in a while. Here are some new predictions regarding the cards.

The latest edition of the game released in November 2018 is actually the 4th edition of the game. The 3rd edition was released in the late 1990s to early 2000s and was heavily redacted. The 2nd edition (most common type in internet images) with the black background versions which had more description (and in several cases different titles) were released between 1989 and 1995.

This is a Live Action Role Playing Game, LARP, Entertainment Purposes Look at all the Similarities from 27 Years ago. This game was Published in 1994 Illuminati Card Game from Steve Jackson I-NWO