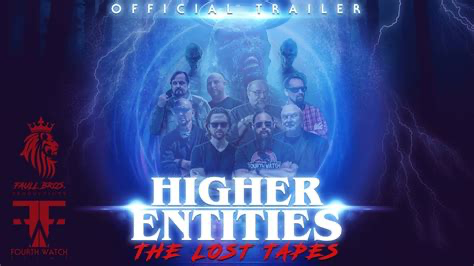 With so much mainstream media coverage of the Alien/UFO scenario, the declassifying of hundreds of FBI documents along with the releasing of top secret government information-The Faull Bros. have answered the call once again, investigating secret government programs involving Aliens, Advanced Technology, and Sinister Conspiracy.