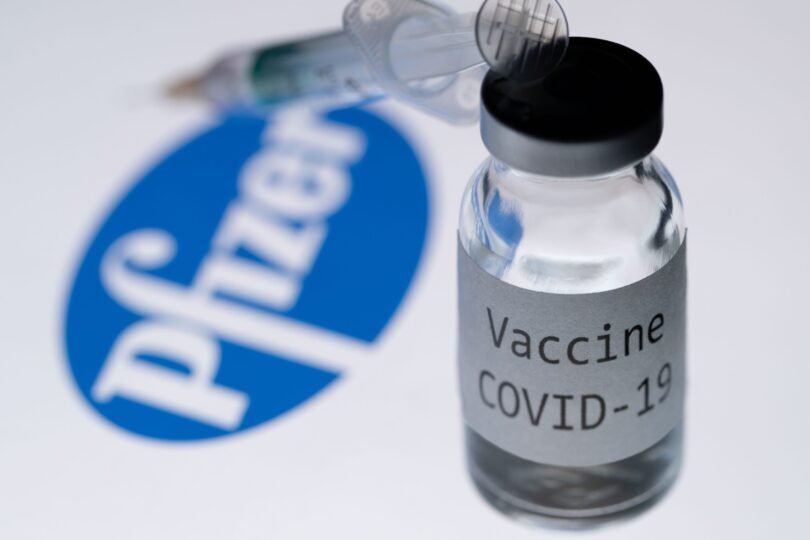 According to an entry on the Vaccine Adverse Events Reporting System (VAERS), a healthy 16-year-old boy died during an online math class less than a month after receiving his second shot the Pfizer Covid-19 injection. The boy’s mother filed a report with VAERS on July 13th, 2021, indicating that her son died 27 days after his second Pfizer jab.

The report states: “My son died, while taking his math class on Zoom. We are waiting for the autopsy because the doctors did not find anything. He was a healthy boy, he had a good academic index, he wanted to be a civil engineer. He was the best thing in my life.”

In the Diagnostic Lab Data section of the report, the mother wrote: “He had no previous symptoms. I was with him one hour before and my assistant saw him 20 minutes prior and he did not show any irregularities.”

The VAERS report states that the boy received his second dose on April 3rd, where he later tragically died on April 27th.

The entry also shows that the child has not been diagnosed with any allergies, pre-existing conditions, illnesses, disabilities or birth defects, and had not been taking any medications prior to his death. He apparently stayed in hospital for eight days, and it’s unclear how he participated in the Zoom class, or if he was released prior.

Incidences of children and young people being harmed and even killed by the vaccines have been reported on at length since the vaccine was rolled out for this age group in the United States earlier this year.

A report recently released by researchers Peter McCullough, MD, and Jessica Rose, PHD, MSc, BSc, revealed that male children and teenagers are 6x more likely to develop myocarditis after they receive the second dose of the Pfizer vaccine. The data they analysed showed that there is a clear relationship between heart disorders and the jabs, which appear to be harming young males at an alarming rate.

Despite this, the vaccines continue to be rolled out for children and young adults whom are least likely to suffer if they contract a Covid-19 infection.