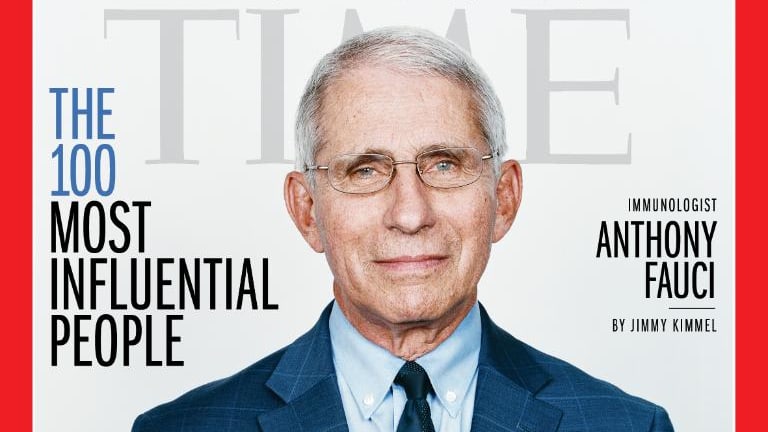 Tony “Dr. Death” Fauci is back in the fake news pushing “vaccinations” for the Wuhan coronavirus (Covid-19).

Speaking to CNN lisper Jake Tapper during a recent CNN appearance, Fauci went off about how all children, regardless of age, should get injected for Chinese Germs in order to keep everyone “safe” against the plandemic. “I believe that mandating vaccines for children to appear in school is a good idea,” Fauci proclaimed – watch the video below.

According to Fauci, mandating Donald “father of the vaccine” Trump’s “Operation Warp Speed” shots is no different than forcing a polio or an MMR injection on a child.

“We have mandates in many places in schools, particularly public school, that if you want a child to come in – we’ve been doing this for decades and decades,” Fauci rambled.

“This would not be something new requiring vaccinations for children to come to school,” Fauci added, stating plainly that he believes Wuhan Flu shots “should be a requirement to attend public school.”

As for continuing to wear a mask, Fauci supports this as well, even for those considered to be “fully vaccinated.”

When asked by Tapper what he thinks of Oregon Gov. Kate Brown’s reimposition of an outdoor mask mandate for the Beaver State, Fauci said that some “circumstances” require that fully injected people continue to wear a mask even when they are outside.

In Fauci’s opinion, getting jabbed makes no difference as far as one’s risk of catching or spreading the Fauci Flu, thus everyone should probably continue masking in order to “flatten the curve.”

Meanwhile, one of the things we know is capable of curing the Chinese Disease, ivermectin, remains nearly off limits in the United States and elsewhere because it threatens the plandemic agenda of mandatory injections and the forever wearing of masks.

Fauci cares about your life and the lives of your children about as much as an axe murderer cares about his victims, in other words. All Fauci wants is for you to obey his psychopathic orders, no matter how insane they are, or else you hate “science.”

Some good news in all this is that more Americans are waking up to the truth of what is going on, especially in areas of the country where full-on medical fascism is rearing its ugly head.

In New York City, for instance, a crowd of thousands of protesters recently converged in Manhattan to decry the city’s new “vaccine passport” requirement. Some of the protesters – watch below – were seen with signs that read: “SHOVE THAT MANDATE UP YOUR A$$,” among other flavorful phrases.

More of this type of thing is needed, and it is needed now, to stop the tyranny from spreading across the rest of the country.

Protests, it turns out, are an excellent “vaccine” that helps to prevent one’s town or city from becoming infected with Fauci’s brand of medical fascism.

“God hates those who harm children,” wrote one commenter at Citizen Free Press about Fauci, reserving some choice words for that gnomish ghoul.

“What kind of rocks do these pathological scumbags crawl out from under?” asked another. “Protected by the media and the other evil elites like himself … they all need to feel the terror for themselves that they seem all too happy to inflict on us.”

Another pointed out that none of the heads of Pfizer, Moderna, or the other vaccine corporations currently pushing these jabs have gotten injected themselves. Why is that?