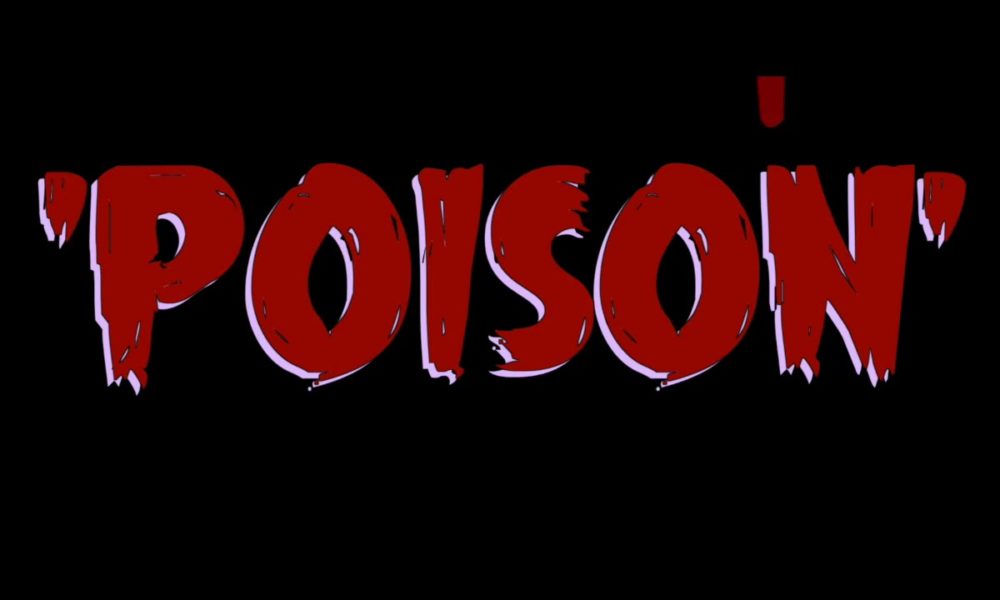 Karen Kingston is a top pharmaceutical analyst who has researched and written about many cutting edge drugs.  She has been ostracized and attacked by Big Pharma because she is speaking out about the great harm being done by the so-called CV19 vaccines.  Everything from heart failure, cancer and even ED are just some of the side effects of the vax injections.  More and more is coming out about how the “vaccines” are hurting and killing people.  Kingston, who has read and studied hundreds of pages of CV19 vaccine patents, says, “They are not vaccines.  They are only intended to poison, mutate, cause genetic mutations, and kill adults and children.   They contain advanced medical technologies called lipid nanoparticles that are made of hydrogel, which contains graphene oxide (poison to humans). . . . There are strong immunosuppressants, different types of chemotherapies that could suppress your immune system while being injected by something that is going to highjack your immune system . . . . and actually produce this disease causing genetic material that can cause cancers, inflammatory diseases, genetic disorders, infertility and etc.  That’s when I cried, not for myself or my family, but for God’s children basically.”

New research has come out this week from pathologist Dr. Ryan Cole, and he is seeing cancers in the fully vaccinated 20 times higher than normal.  Kingston is not surprised and says, “I believe that’s (20 fold increase of cancers) a very conservative estimate as far as the increase of cancers we are going to witness in people who are injected with these ‘Emergency Use Authorization’ injections.  What happened with the FDA is they violated their own laws. . . . They actually have to prove that they have done all the tests and prove there is minimal risk to humans.  That would be the pre-clinical testing or the animal testing, but they skipped the animal testing . . .”

Kingston says another bad side effect of the CV19 vaccinations is Erectile Dysfunction or ED, but it doesn’t stop there.  Kingston explains, “Erectile Dysfunction, I believe, is a very common side effect in men with these mRNA vaccines.  Why?  Because they cause the proliferation or production of spike protein.  What do these spike proteins do? . . . They cause blood clotting.  According to the FDA, this is called disseminated thrombolytic coagulation.  This is a fancy word for blood clots throughout your body and small blood clots.  So . . . if your capillaries have small blood clots in them, they will experience Erectile Dysfunction.  I believe a lot of men who have been vaccinated are probably experiencing this problem. . . . Some people are sick right now from the vaccines and may not even know it. . . . One of the first symptoms is chronic fatigue syndrome.  So, if you are exhausted and you are injected, it is probably a side effect from that injection.  This is why I brought up ED.  People are considering this to be a lifestyle condition.  So, whether it’s ED or exhaustion, they are not attributing it to the vaccine.”

Kingston says these side effects are only the beginning of increasing sickness caused by the vaccines.

(What is written here is only a small portion of what is covered.  There is much more in the hour long interview.)

If you want to follow Karen Kingston, you can do so in LinkedIn.