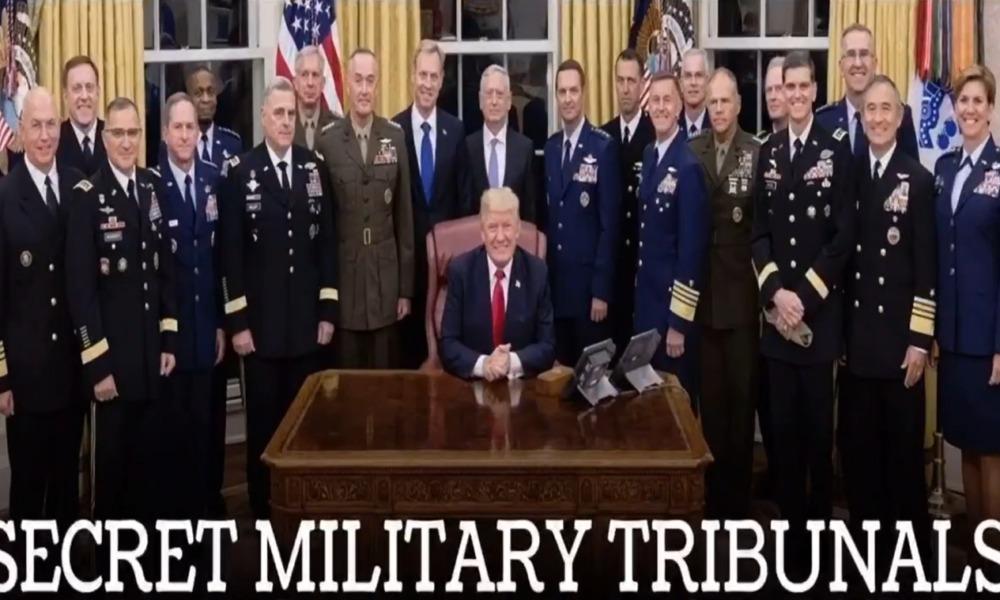 …because if it were up to me…nobody would go to GITMO.

Instead I would hang every stinking one of the cabal scumbag slime balls on the White House lawn on a rope for all to see. And leave them there to rot and set an example to others. Until the buzzards pick their bones.

Then I would burn all of it as they do not deserve a tomb stone on my planet.

When I got done with them…the White House lawn would look like Arlington Cemetery.

Except instead of tomb stones it would be poles with nooses.

Just like they did it back in the old days.

Sorry if that offends anybody…but that’s how I feel about the satanic vampire blood drinkers and baby killers/eaters.

You can see how upset they are right now about the possibility of losing the abortion issue. Why…that would cut off their supply of fetal tissue. No wonder they are not happy now.

As I have told before…they been executing these turds for 5 years now.

All of it was recorded.

Some of it will be shown to the public.

There are too many to show them all.

So that’s a lot of people to execute…and they still have a lot to go.

They had to cut the head off the snake to stop it getting worse.

So the top cabal went long ago and were replaced by various means to fool the public into thinking all is well so as not to panic the herd and cause riots.

If they had just publicly declared Martial Law and the military took over the streets…the left would cry a dictatorship foul so that would be a nightmare and many would end up dead as a result of it.

So instead they have been doing everything ‘out of sight’ on purpose and will not show their hand of cards until it is over.

All the skeptics cry I want proof…I see nothing.

Well the military does missions in secret and they are not about to tell you or anybody else what they are up to. Until it’s over.