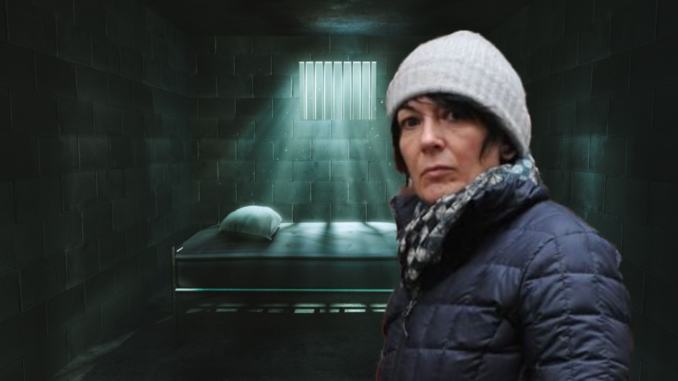 Ghislaine Maxwell is facing up to 55 years in prison when she is sentenced on child sex-trafficking charges in a New York court on Tuesday. The former British socialite was convicted on 29 December of sex trafficking and related charges filed against her in Manhattan federal court after she recruited underage girls for her pedophile boyfriend Jeffrey Epstein to abuse. Her attorney Bobby Sternheim said on Saturday that Maxwell had been placed on suicide watch even though she isn’t suicidal and he may seek to delay her sentencing. But something is fishy. Has Maxwell already been suicided, or extracted and exchanged? We examine it. Brice Watson and Stephanie Schapp investigate demons around Atlanta, Georgia. Catherine Edwards discusses artificial intelligence as the real enemy we face.