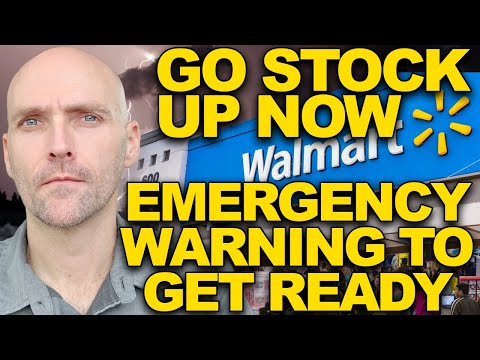 I don’t think bad things come out of nowhere all at once. I’ve been working retail since about 2016 and I was slowly noticing that people were getting more and more “on-edge” and really emotionally insecure. I couldn’t put my finger on the reason because it seemed to be everybody, no matter their income levels. I think that there have been cultural and economic stressors that have been slowly getting worse since the 2008 crisis, and we are just now starting to see their effects.

In fact, I think its a lot of things. And if you offered up another reason as to why this could be, you’d probably be right. There’s so much going on right now. So many problems that were never addressed or resolved. And now we have to confront the problems that have been continuously put off. At least, that’s what I think’s going on.