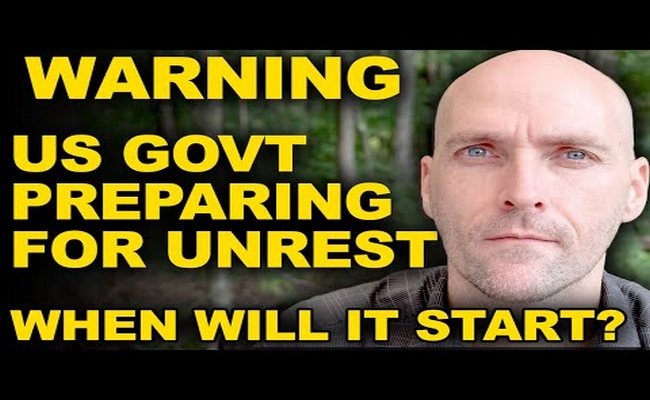 Reports show that the US Government is preparing for massive unrest over new laws and measures. Studies are suggesting that hopelessness and despair are increasing across American households. How can you and your family find hope during trying times? We discuss this in today’s video.

“Better to be proactive than reactive” – Einstein, probably.

Those of us who grew up knowing hardship, knowing want, knowing desperation- this is just another day. Those who have struggled as adults, going without, burdened with pressure- none of this is new. It’s US- the downtrodden, the neglected, and the weary who will survive this period. We’ve been strengthened and fortified through surviving all manner of adversity. We’ve overcome and adapted. US- the throwaways of society, the people who are scorned, who are mocked, who are forgotten, who are voiceless- WE are the ones that will be left after this country has been shaken and sifted and the dust has settled. Enduring to the end- it’s what we know, it’s nothing new, and we were made for such a time as this.