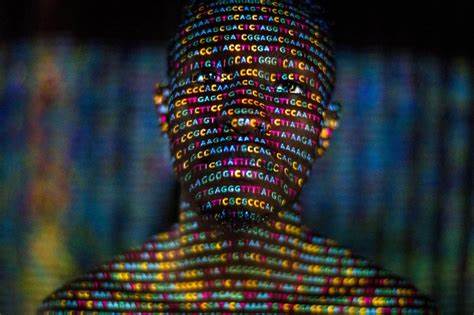 THE BLACK SUN. Something or some force is leading me down this road of realization. I have had a recent rash of video clips that involved the Mandela Effect and now all the current Ukrainian issues with Neo-Nazis and the symbolism used, namely the Black Sun, as shown yet again in the above video clip and in the thumbnail above. Back in March 2020, I was playing at my last mass (it was the first or second Sunday of Lent before I was laid-off as a church musician because of the Covid restrictions) and a couple of hours before mass I started having symptoms of an aural migraine that I get from time to time, but not up to that point for many years. A strange phenomenon where you get random flashing light patterns in your field of view before the onset of a bad migraine headache. If I quickly take a Tylenol and lay down in a dark room it passes in a couple of hours without the resulting migraine.

In this case it wasn’t random or a coincidence. For the sake of space, I believe this phenomenon is linked to your pineal gland and in this case, I had a fully resolved pattern of the Black Sun symbol in my field of view. At the time I had no idea what the pattern was, but reminded me of a symmetrical crop circle pattern. Later I spent hours researching crop circles and sure enough I found the exact pattern with even the distinct angles of the pattern facing the same direction. I believe that the Covid plandemic, death vaccine, adrenochrome harvesting, NWO agenda and recent Ukraine events all have to do with the Neo-Nazis and these Black Sun occult Satanists. If you dig deeper, what force is behind the Satanists? I believe demons (fallen angels) use a hidden invading evil race of Reptilian type aliens as the intermediary interdimensional medium to possess us and project their will while manipulating us through our carnal desires, especially money, power and sex.

Hidden technology and knowledge are manipulating us, denying our “free-will” and distorting reality towards their evil means (Mandela Effect/time travel tech). The key is what is being done in secret there involving all these corrupt politicians and the like. Gene Decode speaks at length about this Nazi cult still runs both the off world and everything on earth here, however I believe not for long, in this spiritual warfare, as these criminals and enemies of humanity are exposed.