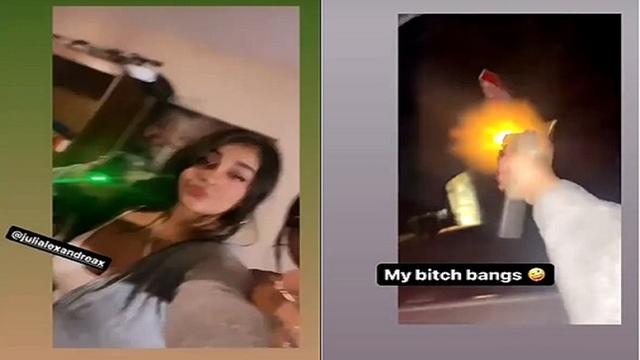 A video has gone viral of a woman in San Antonio shooting off her Glock at her neighboring houses.

The woman later made a video of her ranting against those who called her out for what possibly can be attempted murder charges in the future. The woman seems proud that she went viral while doing something so dangerous.

There has not been an arrest as of yet, nor any news story of the incident.