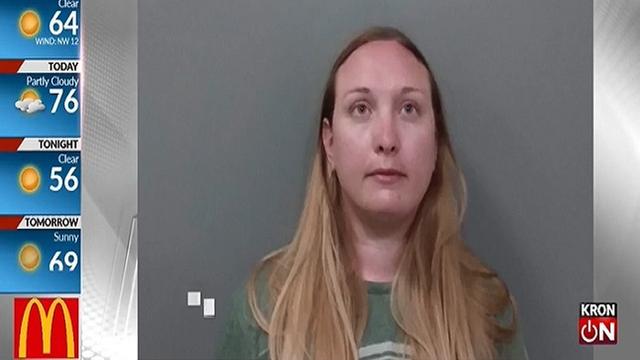 Anessa Paige Gower, 35, is facing 29 separate criminal counts over the alleged abuse that occurred when she was teaching at Making Waves Academy in Richmond, the Costa District Attorney’s Office said.

The victims and witnesses told investigators that the abuse, which dates back to last year, included sex acts with the minors, inappropriate touching and sharing sexually graphic photos, prosecutors said.