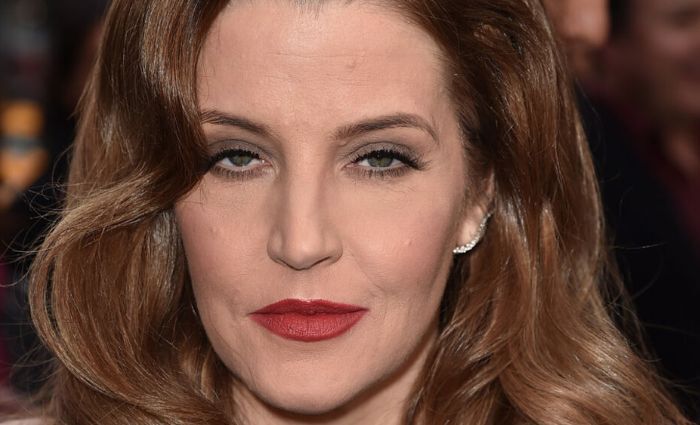 This week, as always, we received an email from Newsguard claiming that somehow we were putting out false information about the experimental COVID shot and the deaths and adverse effects from it that we warned would come long before the shots were introduced.  Now, the latest person to go into cardiac arrest at a very young age is none other than Elvis Presley’s daughter, Lisa Marie.  However, outlets like Newsguard would rather you didn’t even raise the question as to whether or not this was a result of the shot or not because after all, they are covering for the same Mockingbird media that lies to us 24/7.

12:05 PM PT — We’re told Lisa Marie Presley went into “full arrest” … our sources say someone administered epinephrine at the scene at least one time in order to help Presley regain a pulse.

Lisa Marie Presley has been rushed to a hospital after EMTs responded to her home for a possible cardiac arrest … TMZ has learned.

Sources directly connected to Lisa Marie tell TMZ … paramedics performed CPR Thursday at her house in Calabasas before rushing to a hospital. We’re also told they were able to regain a pulse before she was transported.

It’s unclear what her condition is at this point, but we know she’s getting treatment in a hospital.

Lisa Marie, daughter of Elvis and Priscilla Presley, was just at the Golden Globe Awards on Tuesday night in Beverly Hills. She and her mother were on hand to see Austin Butler win a Globe for his portrayal of the King of Rock n’ Roll in the film “Elvis.”This is a developing story.  We are not aware of her current status at the hospital at this time.