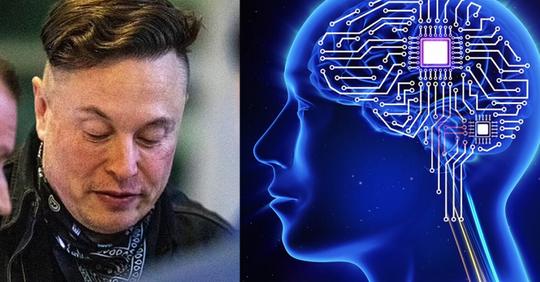 Elon Musk, founder of Neuralink and CEO of Tesla and SpaceX, says that he hopes that his neurotechnology company can begin implanting its brain chips in humans as early as next year.

The head of the brain-to-machine interface startup said in 2019 that he hoped to begin human trials some time in 2020, but the events of that year threw a monkey wrench into those plans.

During an interview on Monday at The Wall Street Journal CEO Council Summit, Musk was asked what his goals for Neuralink are in 2022. The eccentric mega-billionaire responded that his company had already succeeded in implanting neurochips in monkeys before moving on to outline his goals vis-à-vis humans.

“Neuralink’s working well in monkeys and we’re actually doing just a lot of testing and just confirming that it’s very safe and reliable and the Neuralink device can be removed safely,” Musk said.

“We hope to have this in our first humans — which will be people that have severe spinal cord injuries like tetraplegics, quadriplegics — next year, pending FDA approval,” he added.

The extremely online CEO also took to Twitter to reiterate his goals for next year, noting that his plans “will accelerate when we have devices in humans (hard to have nuanced conversations with monkeys) next year.”

I seriously hope it gets to the point where Neuralink could help my husband. Like with memory and delusions. Why not?

The part of his brain that is dead just needs to be “replaced.”@elonmusk what’s the timeline on something like Neurualink helping with memory loss from stroke? https://t.co/7hvf1dibAG

Musk has a reputation for fearlessly sharing somewhat unrealistic timelines for his big projects, be it Tesla’s Cybertruck or his famous plans to colonize Mars, before completely missing his self-imposed deadlines – even while pushing himself, and his workforce, to the brink to meet his companies’ goals.

Meanwhile, rival neuro-tech startups have been hard at work developing their own implantable “brain chips” that will supposedly enhance the intelligence of wearers.

However, one thing that these companies don’t have is the backing of the richest man in the world.