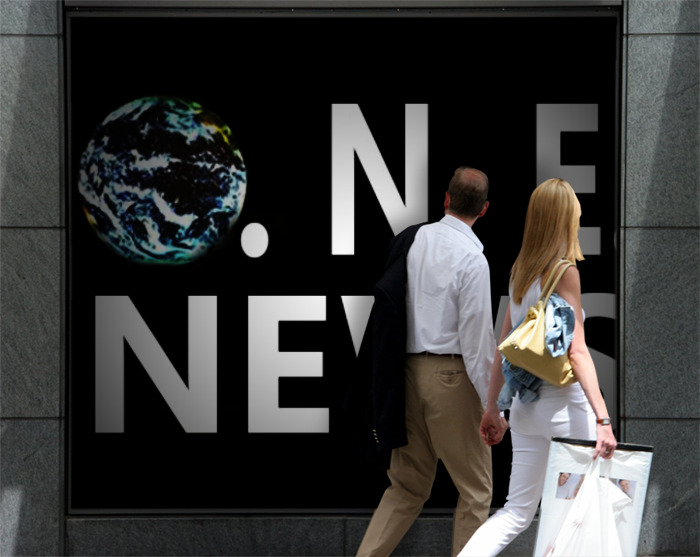 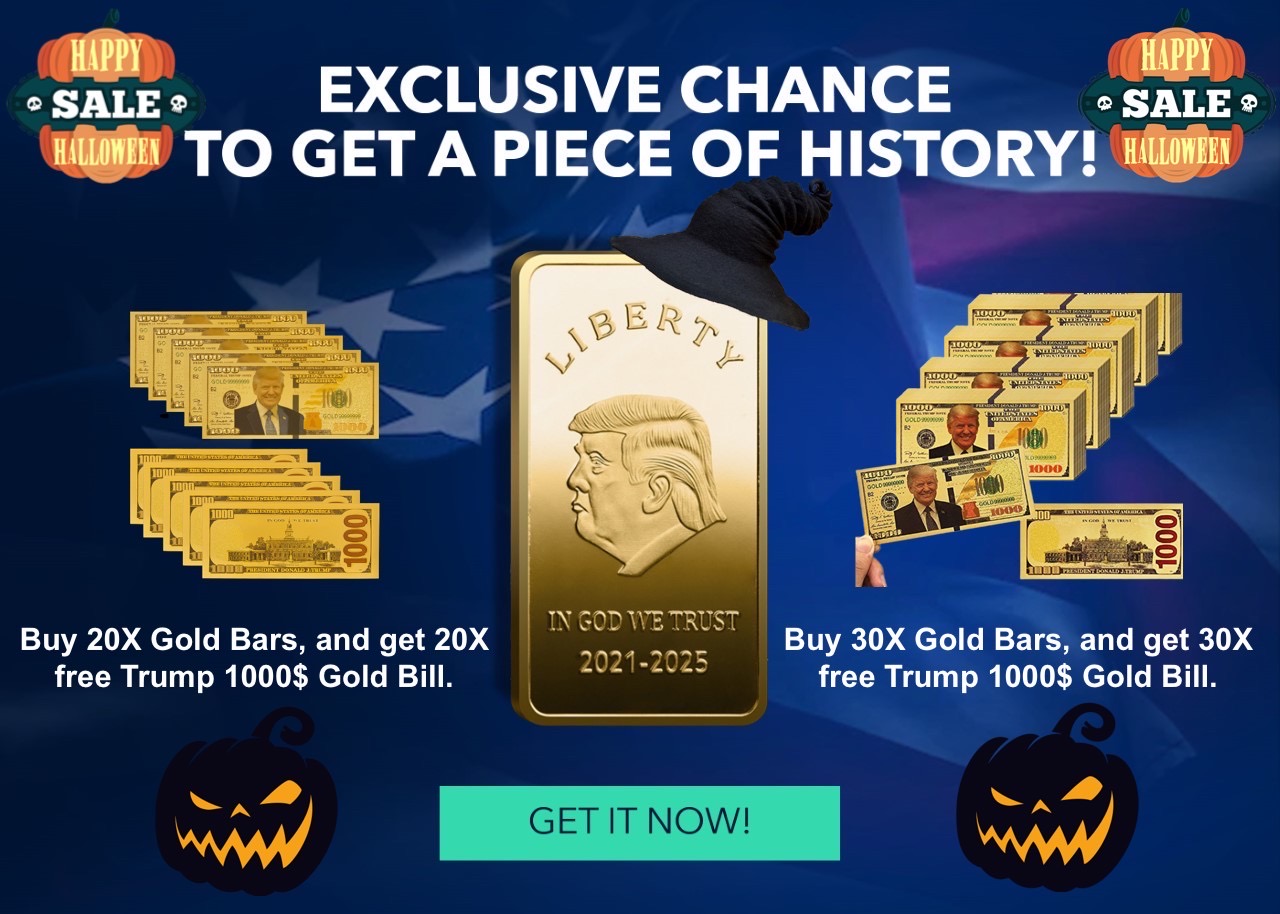 IITM: An interesting bit of intel is brought forth in this video… regarding EBS on or before November 8th.  Let’s look at it.

-Environmental: possible new madrid event could easily be an emergency.

-Financial:  could be that too right?

-War move:  possible… are we not hearing rumours of troops in North America?

-Crisis of leadership:  The arrest of Biden could shock the entire system… the instatement of Pelosi as president, would take a populace shocked and battered, reaching levels of desperation

-EMF pulse: Perhaps a hidden electromagnetic pulse set to take down electronic systems and cripple the US in this manner.  This scenario doesn’t seem as likely to me, because the take down of the old ways of the US is not a wild detonation, it’s a controlled demolition.

-Mass activation of 5G:  Hmmmm what if half the population suddenly got ‘real sick’… and we know which half right? Think of people dying suddenly like now, but manyfold percentile increases in mass death.

5.  So what would be the MANUFACTURED or NATURAL emergency?

I’d say if it’s before November 8th, maybe the emergency has already been established… the military know it… the final phase of the takedown of the deepstate.  The EBS would be a last phase red pilling event for the masses.  To me, this seems most likely… but!  This is like shaking the hornets nest, and a bunch of people are going to go apesh*t when they find out their dark plan to satanically take over the world, has failed.  To add to matters… much of the unawakened and awakened humanity, still haven’t a clue how evil things really have gotten.

So to summarize the US doesn’t really need an event for EBS since it’s been in state of emergency already… however, there could be a series of ‘civil war’ like events to follow… some of which I suggested above, and there could be many casualties in all of this, but the light IS victorious.

I gently remind you, that God is victorious, and if you are NOT with God, then you are NOT victorious, you are then, on the LOSING TEAM… the team who thought they could IGNORE GOD and INHERIT THE EARTH BY FORCE.

Choose wisely and ask God for guidance and WIN.

Choose cleverly without God, and LOSE.

Obviously, this is NOT the time to be a smart-ass know-it-all brat who goes around whining and complaining, and demanding… and there are numerous reasons, to be of service to others, and getting your directives from higher sources.

Final words on November 8th.  I see no reason to not take this date into consideration, because if the EBS was to be announced, doesn’t it make sense that they would let the date be known in such a way as to not shake the foundation of civilization itself?  If November 8th is not the date for the EBS, that doesn’t mean the EBS won’t happen or isn’t coming soon… maybe they want to see how people react… you know, ‘shock testing’, they do it all the time.  So how about ‘expect the unexpected’?