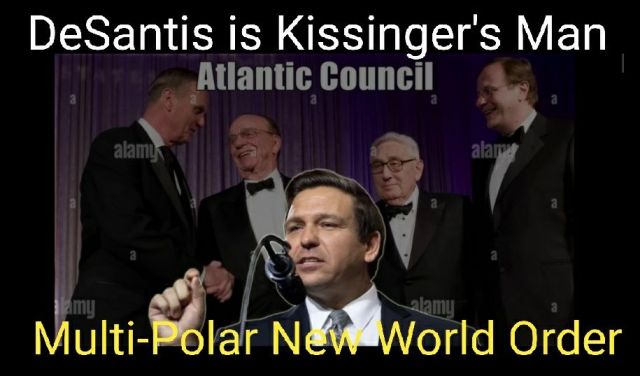 The Rothschild Network of Kissinger, Shadowgate General Jones, the Atlantic Council, the Pilgrim’s Society, Council on Foreign Relations and the Trilateral Commission are Running the Biden Regime/Deep State.

At the same time they have Infiltrated the America First Community and placed Operatives within the Republican Party.

For instance. Who is behind State Separatism like in Texas? That would be the Kissinger Network.

They must break up America before they can Divide and Conquer.