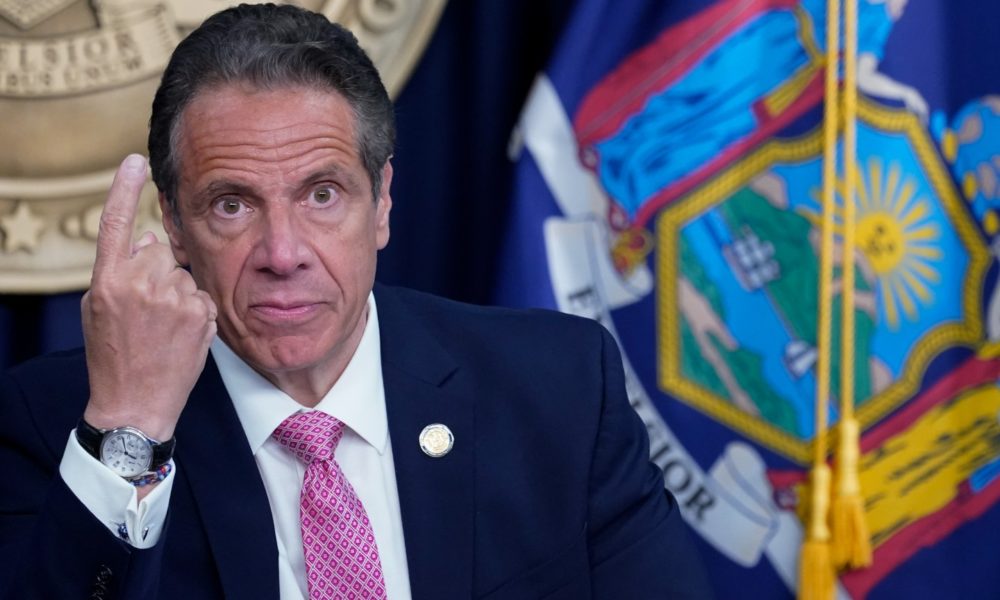 Although former New York Governor Andrew Cuomo’s military tribunal was scheduled to begin on 20 September, the U.S. Navy Judge Advocate General’s Corps and the Office of Military Commissions have rescheduled it for October 11, citing new evidence and a change in prosecutorial staff as primary reasons for the delay.

Vice Adm. John G. Hannink, Real Raw News has learned, has relinquished his role of chief prosecutor at Guantanamo Bay and delegated that responsibility to Rear Adm. Darse E. Crandall, who is no stranger to the tribunal chamber. In May, Crandall successfully prosecuted the military’s case against John Podesta.

A source at JAG attributed the following quote to Crandall: “I will adhere to the same rigors standards as my predecessor in bringing to justice those who have betrayed our great nation. America owes Vice Adm. Hannink a debt of gratitude.”

But Vice Adm. Hannink, our source added, has not fully abdicated his role, as he intends to aid military investigations from behind the scenes.

“He [Hannink] isn’t out of the picture. But we won’t see him in the courtroom. That job now belongs to Crandall and his staff,” our source said.

When asked for specifics on fresh evidence, our source declined to comment, saying only that the discovery process for military tribunals is starkly different than for civilian criminal courts; in a military tribunal, the prosecutor’s office need not share evidence with the defense ahead of trial.