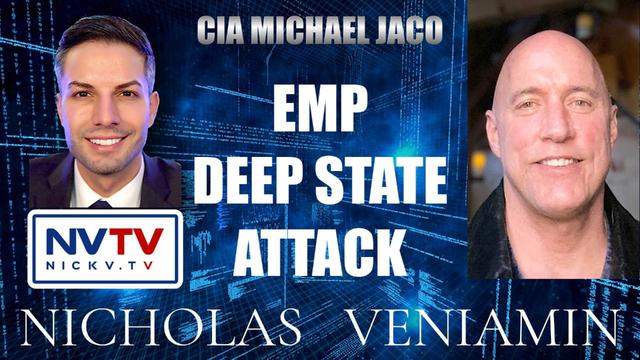 What is EMP?  You’ve seen it in movies, read it in books, and most probably heard about it in the news. EMP, or electromagnetic pulse, is caused by the rapid acceleration of charged particles resulting in a high-frequency burst of electromagnetic energy. This burst of energy will take out anything electronic such as power grids, radios, computers, mobile phones, household appliances, and basically everything that relies on electrical power. The extent of damage will depend on the size of the EMP, as well as your proximity to the burst. There are generally two types of EMP: natural and man-made. Natural EMPs happen during a solar flare or a geomagnetic storm, while a man-made EMP refers to those produced when detonating nuclear weapons.

During short-term grid-down situations following hurricanes and earthquakes, you often see people panicking and rushing to the store to buy supplies. When store supplies run out, most people turn to looting and sometimes even home invasions to get the items they need to survive. Now, imagine what would happen if the power grid and communication infrastructures were down for not only days, but months or years. Mass rioting, martial law, and city wide destruction are all possible scenarios following an EMP attack.

Preparing for an EMP attack

The key to surviving an EMP attack depends on how prepared you are. Here’s a list that may help you and your loved ones prepare for an EMP attack.