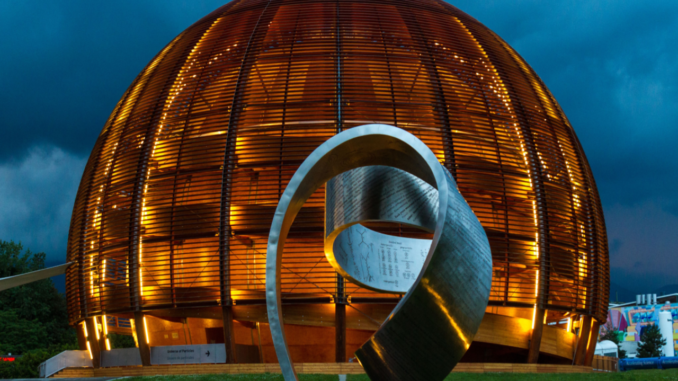 CERN has been identified as the secret entranceway to the subterranean headquarters of the CIA in Switzerland. We have a special report.

Jessie Czebotar od Illuminate The Darkness discusses the United States Military MK ULTRA and other psychological programs to recruit young children into the armed forcers beginning as young as preschool.

Sandy Glaze and Norman Traversy continue their report on government sponsored Satanic activity in the United States and Canada. Plus your telephone calls.