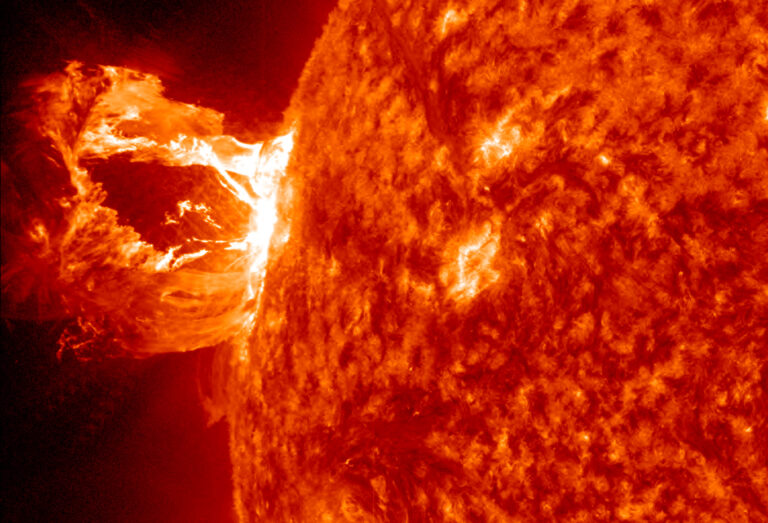 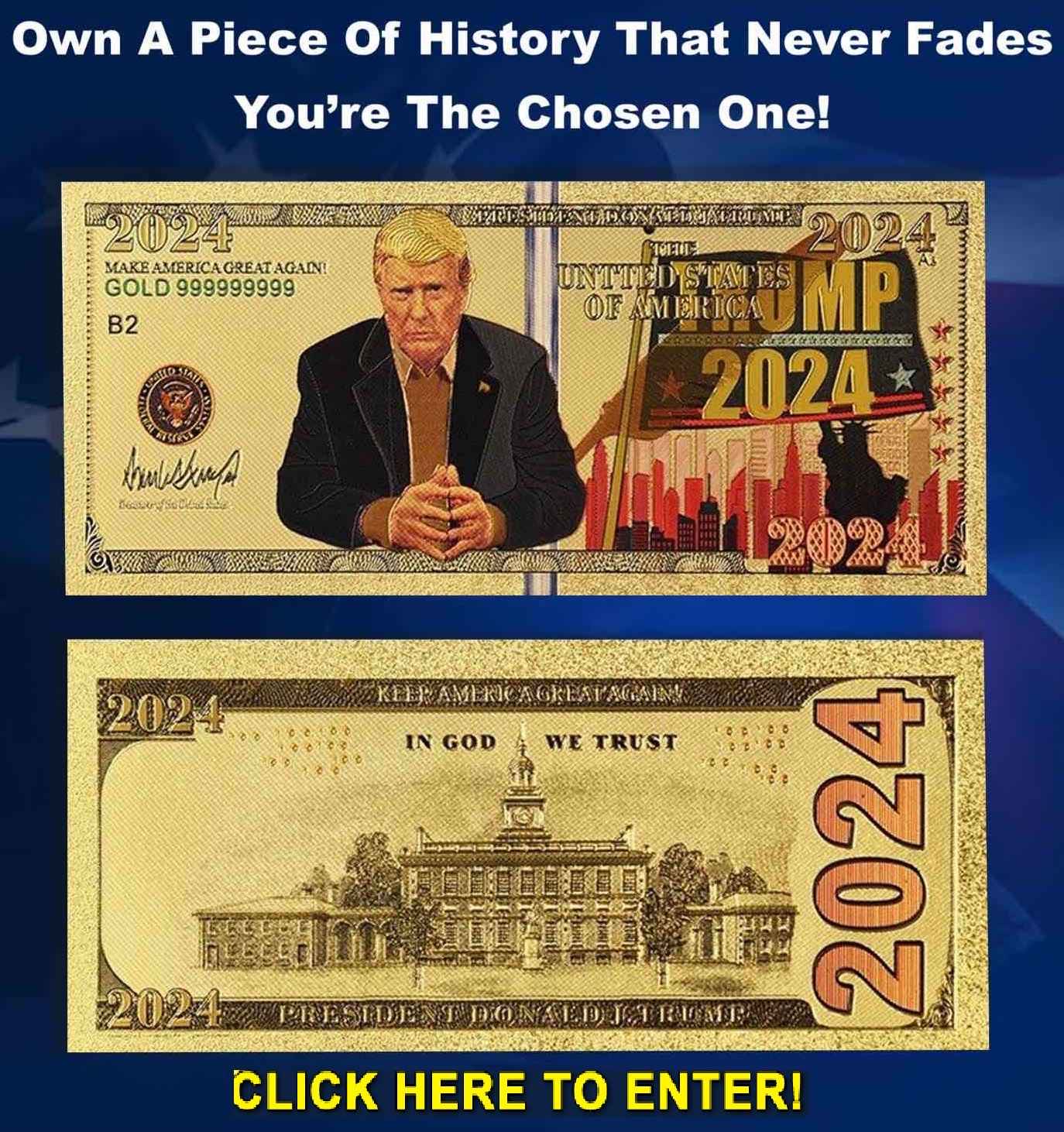 The large sunspot on the surface of the sun has been disconcertingly quiet this week, leading some astronomers to worry that a big solar flare may be building.

“Could it be the calm before the storm?” former NASA astronomer Dr. Tony Phillips writes on SpaceWeather.com.

The sunspot cataloged as AR3089 has been mellow, but that doesn’t mean it’s going away. Rather, Phillips says “it has developed a delta-class magnetic field that harbors energy for X-class solar flares.”

That’s the strongest class of flare, but there is quite a bit of variation within the X-class, which can produce as much energy as a billion hydrogen bombs on the most intense end of the sacle.

Fortunately, we’re prevented from being harmed biologically by this intense output by Earth’s magnetosphere.

But X Flares and the coronal mass ejections that are often associated with them can create storms of radiation that can damage satellites, disrupt communications systems on Earth and even the power grid.

It’s thought the strongest flare ever recorded happened in 2003 and was estimated to have been about X40, although sensors measuring it cut out around X16.

The latest forecast from NOAA’s Space Weather Prediction Center puts the odds of an X flare over the next three days at just five percent. However, with the dangerous sunspot aimed directly at Earth, a powerful flare and CME would make themselves known to us.

Even if the eruption doesn’t come anytime soon, we won’t be in the clear for some time.

The sun is currently building toward the peak of its 11-year sunspot activity cycle, which means we can expect our star to stay hyperactive for the next few years.